Nintendo has already confirmed that the successor to the Wii will be on the market in 2012, but a lot is still unknown about Project Café, the codename given to the device. From all of the leaked information on the web, it seems like there's a significant design upgrade from the Wii, making it hard to imagine this gaming console being called or even referred to as the Wii 2.

But all rumors will be addressed in less than three weeks, with Nintendo set to unveil Project Café at this year's E3 Expo in Los Angeles, California. Until then, feast your eyes on a recently leaked YouTube video of the Project Café prototype. It's supposedly an internal demo from a closed developer meeting, but the imagery makes the past six months of speculation seem like a reality.

Of course, the above video can't be verified as fake or fact, but it matches the design seen in previously leaked photos of the box and controller. But Nintendo UK has responded, saying that the video is "purely rumor and speculation." 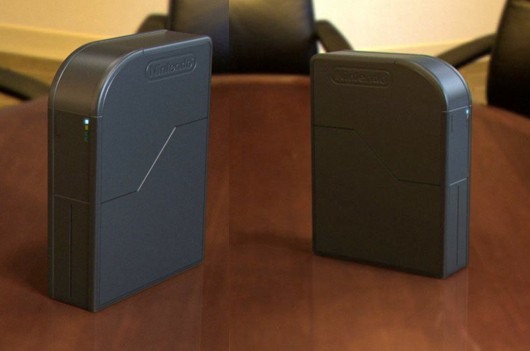 The hearsay surmises that the upgrade could be as drastic as the GameCube was to the Wii, with it even expected to outperform the current PlayStation 3 and Xbox 360. Some of the rumored specs for Project Café point toward an IMB PowerPC processor, ATI R700 graphics card, 512MB unified RAM, 8GB flash memory, impressive controller with LCD touchscreen, possible docking station and more. 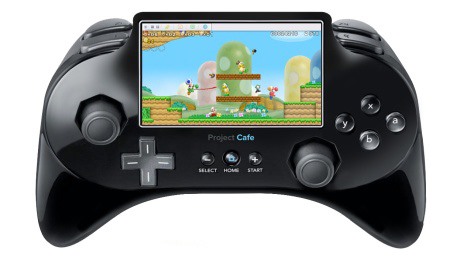 What do you think? Is this the Nintendo Wii's successor or a fake?

Want to master Microsoft Excel and take your work-from-home job prospects to the next level? Jump-start your career with our Premium A-to-Z Microsoft Excel Training Bundle from the new Gadget Hacks Shop and get lifetime access to more than 40 hours of Basic to Advanced instruction on functions, formula, tools, and more.

Other worthwhile deals to check out:

Join the Next Reality AR Community

Get the latest in AR — delivered straight to your inbox.

The 360 was released in 2005, I hope that at minimum it is able to wipe the floor against hardware that is 6 years old.

The really big departure is that controller. It's too different from a Wii controller, I'm not sure how Nintendo will market that to the masses or make a smooth transition to it.

I think the whole "active" type games are not going to last. I know for me I get enough exercise as it is, I don't want to jump and wave around when I am playing video games to relax.