Want to take a break from all that Red Dead redemption stuff? Well Ubisoft, the makers of the hit game Just Dance, is bringing you Dance on Broadway! The new game releases today, June 15th. 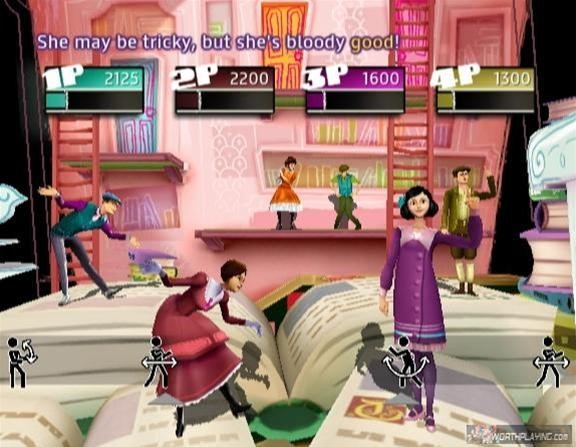 The original Just Dance is a breakout hit on the Wii. It's sold over two million copies in just a few months. Never played it, but I actually really liked their Just Dance commercial:

From the many sponsored dances on YouTube, here are some good ones:

Can these types of releases actually be called games? The controller is only being held in one hand taking in a fraction of the movements and the game just assumes you're moving that way. If it had a camera to record your entire body movements would the scores reflect accurately. But maybe that's missing the point. These games look like a blast to play to embarrass visiting relatives or to try out at a party, no different than karaoke or Rock Band.

Want to master Microsoft Excel and take your work-from-home job prospects to the next level? Jump-start your career with our Premium A-to-Z Microsoft Excel Training Bundle from the new Gadget Hacks Shop and get lifetime access to more than 40 hours of Basic to Advanced instruction on functions, formula, tools, and more.

Other worthwhile deals to check out: